Cautionary tale about data in AI.

Stephen Brobst is a man on a mission. The Chief Technology Officer for Teradata Corporation, he also served on Barack Obama’s Presidential Council of Advisors on Science and Technology (PCAST), helping with the development of the Big Data strategy for the US government. He was a keynote speaker at the European Association of Distance Learning (EADL) conference in Copenhagen earlier this year. The opening salvo of his presentation was that deep learning is not AI Magic, it is AI Math. And so, we were off and running…. He pointed out that AI personalised tutors have had most success in maths and science subjects where the answers are right or wrong. However, they still have a long way to go in any of the humanities, arts and social sciences areas.

An enthusiast for Artificial Intelligence, as we are at Mettacomms, cautioned about how bias, and the perception that AI might be biased, will cause approx. 10% of people to turn away from technology in the future. AI will not replace Humans.

Stephen pointed out that AI doesn’t replace people, it replaces skills. He adapted a quotation from the Harvard Business Review, which I will paraphrase if you will forgive me. Basically, their point was that teachers will not be displaced by AI, rather, those teachers using AI (who are, presumably, much better informed) will replace those who do not use it.

Our CTO, Dr. Emer Gilmartin, has been conscious of bias since day one when we started building Mettacomms. We should get these two together at some point. They have a lot of expertise in common and we could all learn from their insights.

Harnessing the power of Technology - Creating the Thought Leaders of Tomorrow 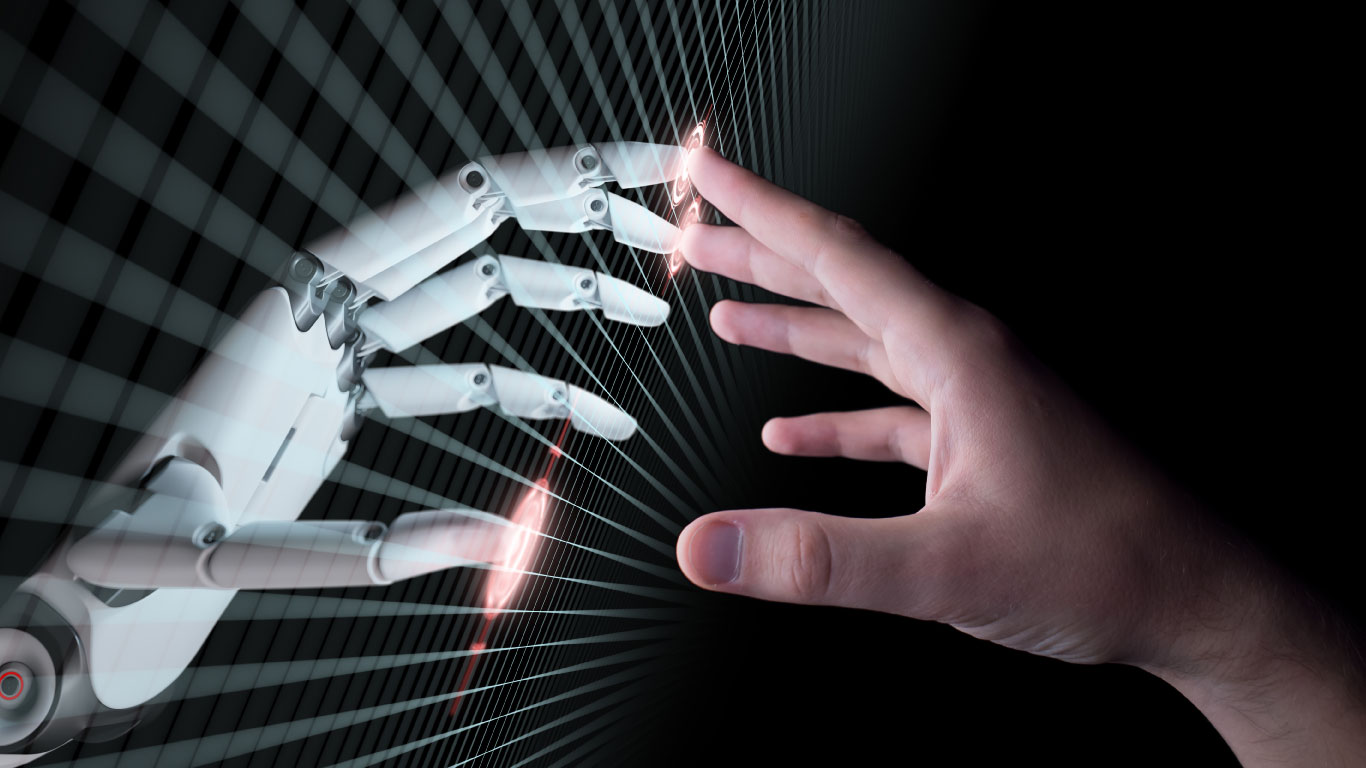 The value of AI in Public Relations.

Svetlana Stavreva shared some golden nuggets of information when she hosted a webinar for IPRA (April 2021). A couple of things in particular that she said really struck a chord with me. 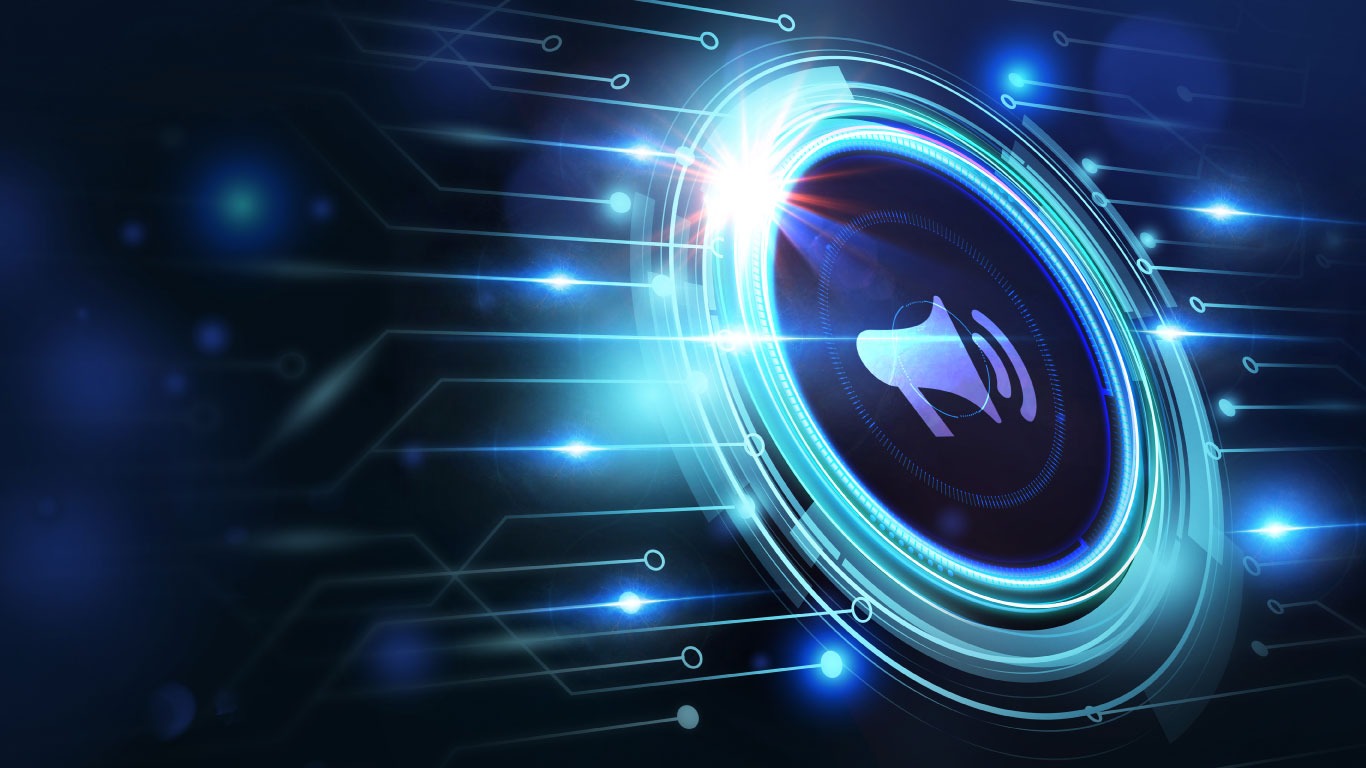 PR Practitioners under pressure to keep abreast of changes in media landscape.

The Irish Academy of Public Relations, in conjunction with Opinions.ie, conducted research to find out what is happening at the most senior levels in the communications industry – with particular emphasis on PR. The research consisted of 3 surveys, conducted over a 2-year period.

The Mettacomms platform allows you to identify thought leaders, so I thought we might look at what constitutes a thought leader. There are lots of definitions, multiple opinions and some ‘expert’ commentary. All have a different take on what it actually is. So, let’s get some clarity around the issue. 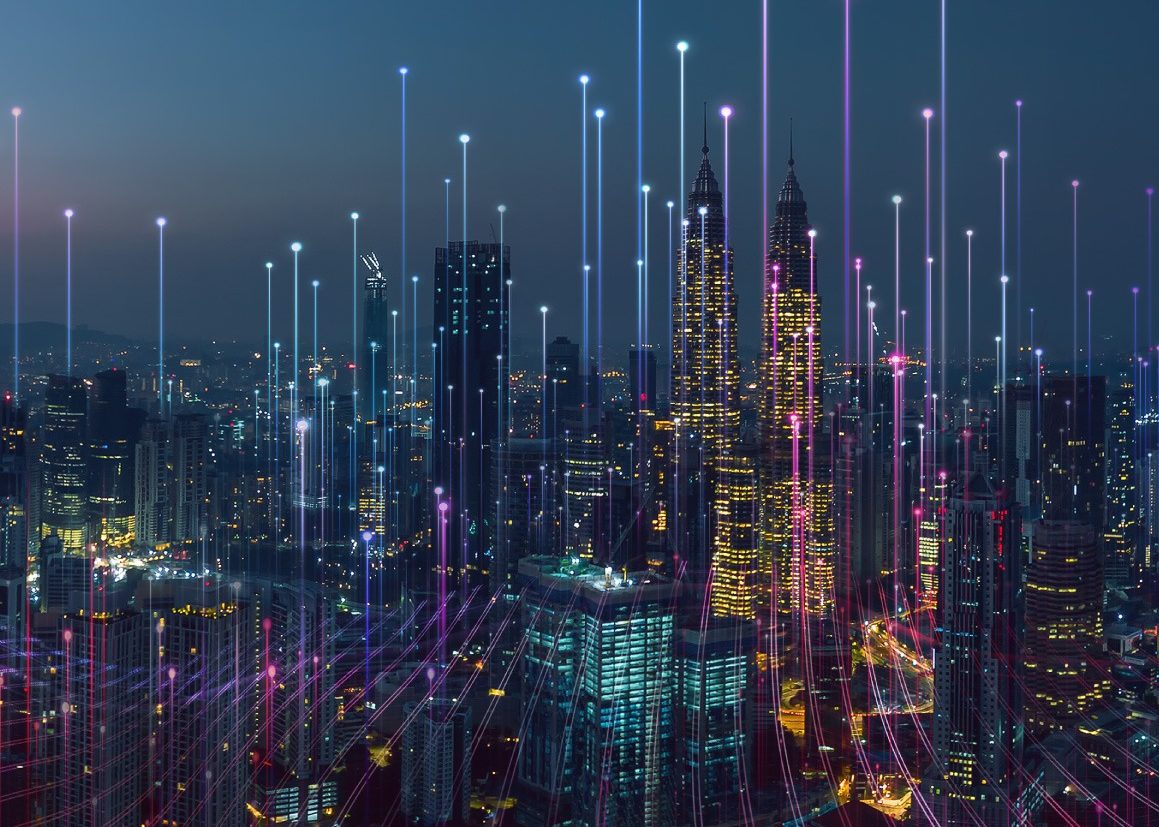 For Brands – the first step is the most important.

Brands face many challenges on a daily basis. There are the internal challenges of scaling and developing new markets and remaining ‘on trend.’ Perhaps the greatest challenge facing brands in the coming 10 years will be the Thought Leadership challenge. Brands know that they must become Thought Leaders in their own space in order to survive – but how do they do that?

Key PR Trend of 2022: Artificial Intelligence (AI) is becoming an issue in the industry.

The take-away from a recent webinar that I attended on global trends was a clear understanding that the PR industry knows that its needs AI and practitioners are aware that they are really challenged in this area. 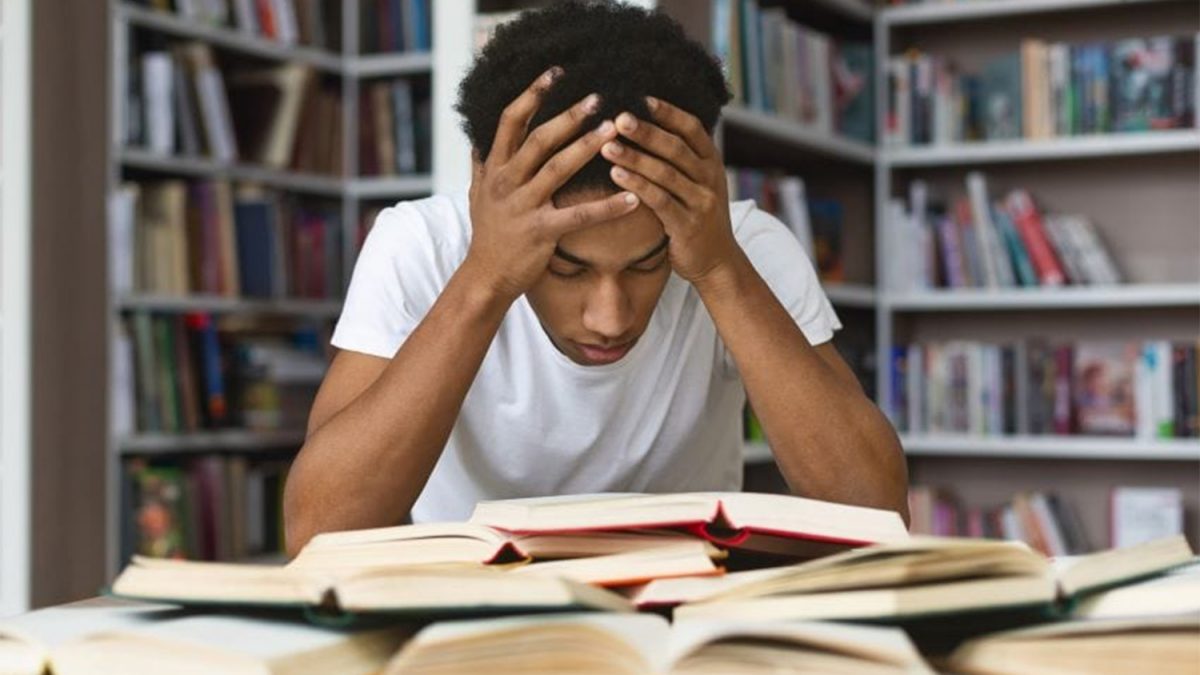 Prof. Manu Kapur from ETH Zürich, who is also director of their Future Learning Initiative, gave a presentation to the EADL annual conference in Copenhagen in May. Undoubtedly a thought leader in his field, his contribution generated a lot of interest, debate and controversy. 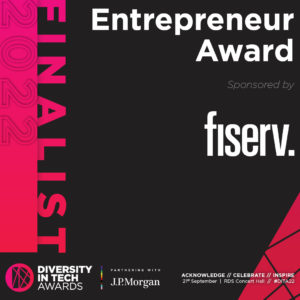 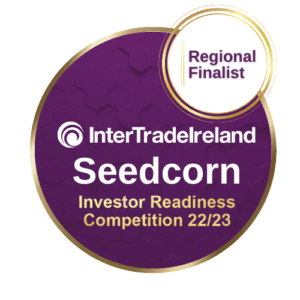